Reginald Garrigou-Lagrange beginning on 26 November John of the Cross in philosophy on 19 June Duncker, author of the Compendium grammaticae linguae hebraicae biblicae. 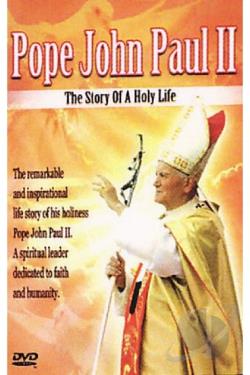 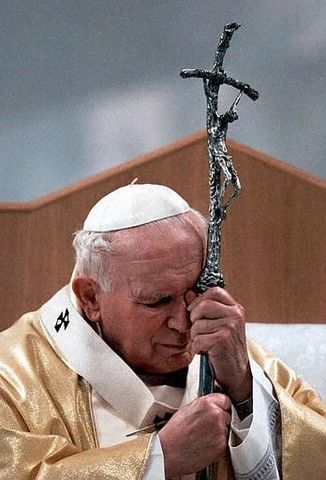 To my elderly brothers and sisters! Seventy years was an advanced age when the Psalmist wrote these words, and few people lived beyond it. Nowadays, thanks to medical progress and improved social and economic conditions, life expectancy has increased significantly in many parts of the world.

Still, it remains true that the years pass quickly, and the gift of life, for all the effort and pain it involves, is too beautiful and precious for us ever to grow tired of it.

As an older person myself, I have felt the desire to engage in a conversation with you. I do so first of all by thanking God for the gifts and the opportunities which he has abundantly bestowed upon me up to now. In my memory I recall the stages of my life, which is bound up with the history of much of this century, and I see before me the faces of countless people, some particularly dear to me: With the Psalmist, I say to him: My thoughts turn with affection to all of you, dear elderly people of all languages and cultures.

I am writing this letter to you in the year which the United Nations Organization has appropriately wished to dedicate to the elderly, in order to direct the attention of society as a whole to the situation of all those who, because of the burden of their years, often have to face a variety of difficult problems.

In this regard the Pontifical Council for the Laity has offered some helpful points for reflection. I place all this before the eyes of God who embraces us with his love and who sustains us and guides us by his providence. Dear brothers and sisters, at our age it is natural to revisit the past in order to attempt a sort of assessment.

This retrospective gaze makes possible a more serene and objective evaluation of persons and situations we have met along the way.

The passage of time helps us to see our experiences in a clearer light and softens their painful side. Sadly, struggles and tribulations are very much a part of everyone's life.

Sometimes it is a matter of problems and sufferings which can sorely test our mental and physical resistance, and perhaps even shake our faith. But experience teaches that daily difficulties, by God's grace, often contribute to people's growth and to the forging of their character.

Beyond single events, the reflection which first comes to mind has to do with the inexorable passage of time. Birth establishes one date, the first of his life, and death another, the last: The Christian tradition has emphasized this by inscribing these two letters of the Greek alphabet on tombstones.

But if the life of each of us is limited and fragile, we are consoled by the thought that, by virtue of our spiritual souls, we will survive beyond death itself.

It is no coincidence that the Church, at the solemn Easter Vigil, uses the same two Greek letters in reference to Christ who lives yesterday, today and for ever: In speaking to the elderly, I know I am speaking to and about people who have made a long journey cf.

I am speaking to my contemporaries, and so I can readily draw an analogy from my own personal experience.The longest reigning pope in modern history, John Paul II, took his message on the road, visiting countries -- several repeatedly -- on trips and logging more than , miles in a papacy that lasted more than 27 years.

LETTER OF HIS HOLINESS POPE JOHN PAUL II TO THE ELDERLY To my elderly brothers and sisters! 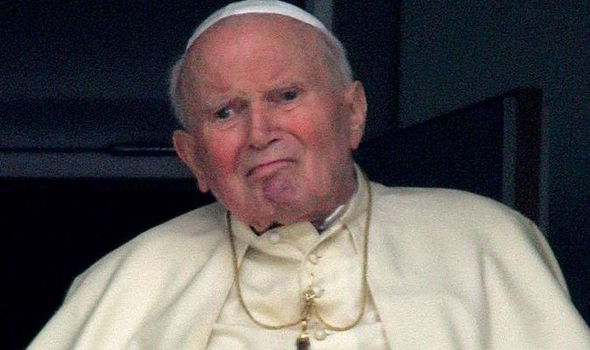 “Seventy is the sum of our years, or eighty if we are strong, and most of them are fruitless toil. Biography of Pope John Paul the Second The most recognised man in the world, His Holiness Pope John Paul II was born in Wadowice, Poland on the 18th May, When he was born he was given the name Karol Jozef Wojtyla, Karol after his father and Jozef after the father of Jesus Christ.

The theme of Saints is the church's universal call to holiness. Pope John Paul II not only lived out this call through the radical holiness of his own life, but also challenged and encouraged the world to become saints!

Bush presented the Presidential Medal of Freedom, the United States' highest civilian honour, to John Paul II during a ceremony at the Apostolic Palace.